the voice of a southern girl.

Lay it on my Heart by Angela Pneuman is a coming of age story about a thirteen-year-old girl living in an extremely dysfunctional family all while going through the major discomforts of adolescence. Set in Kentucky in 1989, Charmaine's life gets even more complicated by the fact that her father, the son of a famous evangelist, who has believed he himself could hear the voice of God, has been hospitalized after suffering a serious mental break. Now that her father is no long able to support her family, her mother, Phoebe is forced to rent out their home and move them into a trailer. Every since her husband's mental breakdown, Phoebe starts questioning her marriage and her role in her family. When she starts sharing her feelings and venting to her daughter, their relationship becomes even more strained. Now this is just the premise of the novel. It's difficult for me to describe the southern humor surrounding what appears to be a serious storyline, but it is extremely witty. Imagine a mother confiding in her daughter about her marriage, and the daughter wanting to die inside, wishing she never heard such things. There's a vulnerability to the characters (and the author as much of this is based on her childhood) that will make you want to wrap them up in a hug. 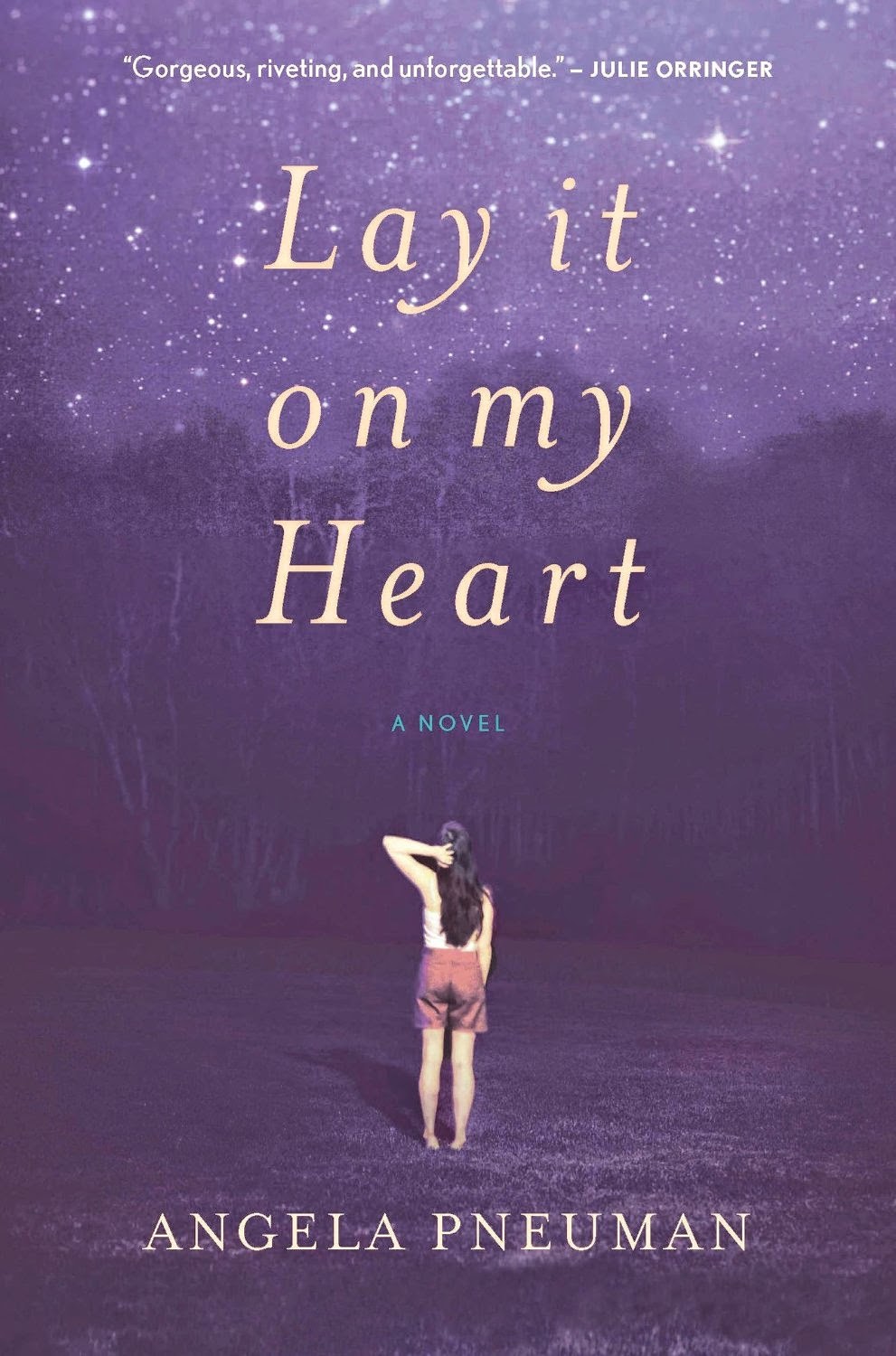