this will warm even cruella deville's heart.

I've said this before and I'll say it again. I am not exactly a dog person. Honestly, I think people's dogs smell and they jump on you and sniff your crotch when you're in your workout clothes. It's rude. But I also think that other people's children are smelly and annoying, and I'm still planning on having some of my own. So there's that logic that probably if I had a dog, I'd love it. For now though, I'll just stick to my cats Atticus and Bruce Smith. 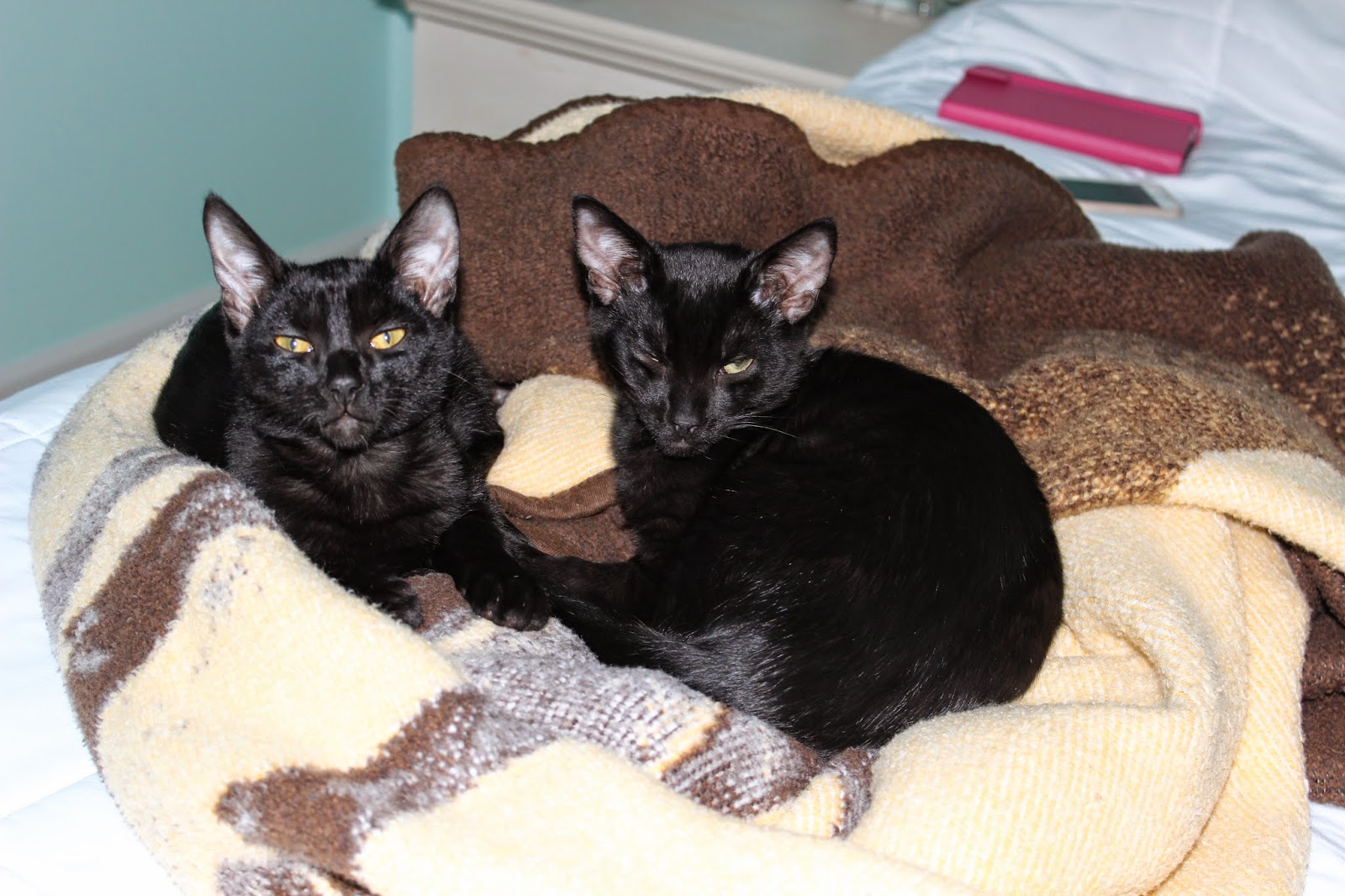 Anyways, the point is that even though I am not a super head over heels dog lover, I absolutely loved Linda Gray Sexton's latest memoir about the spotted dogs in her life titled Bespotted: My Family's Love Affair with Thirty-Eight Dalmatians. This book is dedicated to all of the Dalmatian dogs her family has owned, bred, and loved, with their stories compiled into a beautifully written narrative that you won't want to end. Sexton reminds readers how dogs save us, and tells all about how hers saved her from depression. She gets really honest in her writing, even including how to move on after the loss of a beloved pet. Bespotted is sure to warm even the coldest of hearts. 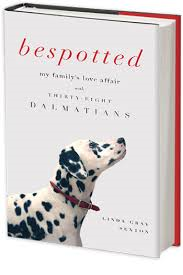