a mysterious and magical place.

The Night Circus by Erin Morgenstern is among the most imaginative books I have read as of late. The primary characters or players are the mysterious master magicians, Prospero and Alexander, and their young students, Celia and Marco. While The Night Circus follows several characters who are involved with this circus that shows up unannounced in the middle of the night, the story centers around the young Celia and Marco, two magicians pitted against each other by their masters in a challenge of sorts. The two are star-crossed lovers who basically grow up in this competition, unaware that there can only be one illusionist left standing between them. 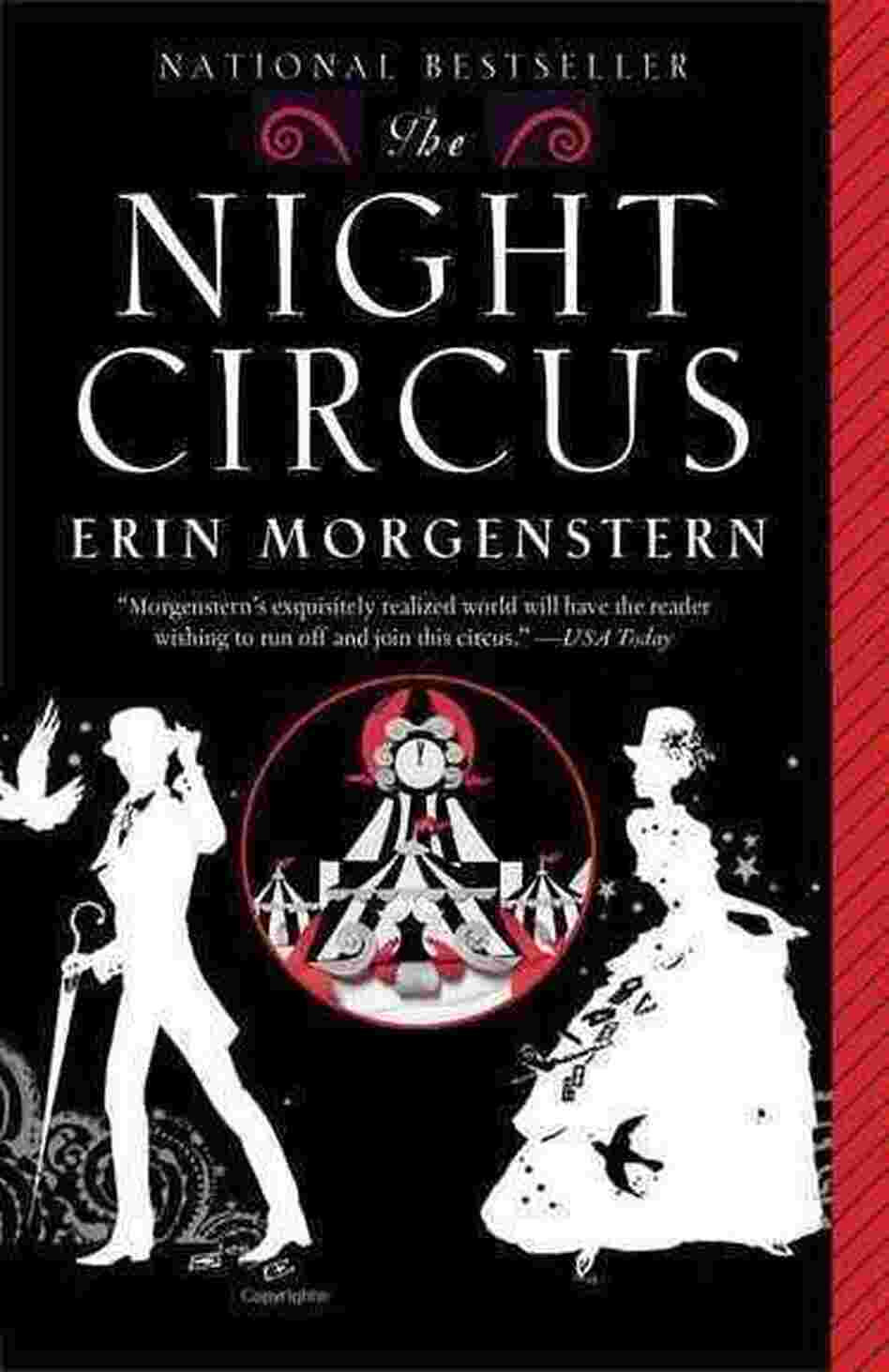 The Cirque des Reves, or "the Circus of Dreams" is a gloriously imaginative creation and a dream-like experience to both readers and characters. The cast of characters surrounding Le Cirque des Rêves is as unique as the circus itself. They range from architects, clock makers and illusionists, to dreamers, ballerinas, and contortionists. Morgenstern creates a bit of a grownup fairytale that sucked this "grownup" right in.
at Saturday, February 23, 2013