I don't know what's going on with all of these Mets players and autobiographies coming out this spring, but my boyfriend is pleased. We are in a Yankees vs. Mets relationship, which is not ideal but far better than a Yankees vs. Red Sox relationship, so I'll take it. We went to the Subway Series at Yankee stadium yesterday afternoon, where the Yanks won, again. This entitled me to full bragging rights, and my choice of dinner and television for the evening. I chose fried won tons and Sex and the City reruns, naturally. 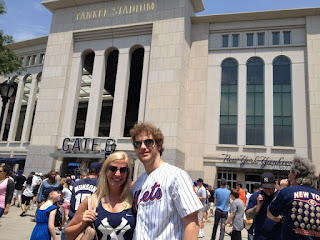 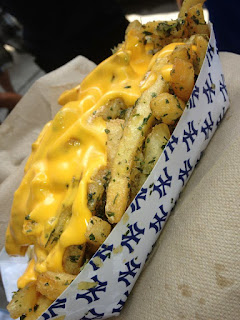 Former Mets player, Bud Harrelson has a kick ass story to tell. He is the only man who can say that he was in uniform for both New York Mets world championships. As short stop in 1969 and as the third-base coach in 1986 (fun fact: they beat the Sox). With the help of Phil Pepe, he wrote in a way that was comfortable. Reading it was like sitting on the couch with Harrelson himself, just shooting the shit about the good old days, with exact dates, specific games and stats included. He writes openly about his best seasons in '70 and '71, ironically a year after the Mets' big win in '69. If you are someone who followed Harrelson's career, Turning Two will definitely take you back. 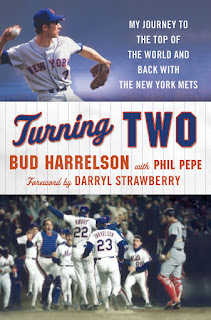 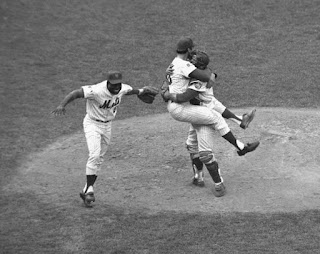