It all began with an exotic dancer named Leela. Doesn’t it always? Journalist, Sonia Faleiro spent five years shadowing Leela around the underground world of Bombay’s dance bars, looking for a story. And oh did she get herself a story, one that is tragically true titled, Beautiful Thing. 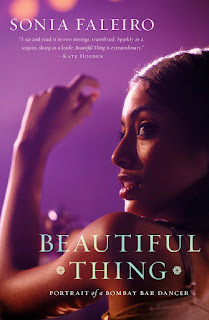 Citizens of Indian have been flocking to the “up and coming”Bombay, leaving their former lives behind them. Leela included, leaving her terrible childhood and appalling family, running away to the city in her early teens. She quickly discovered the lucrative work of exotic dancing, occasionally sleeping with her customers for the big bucks. To think, this is the high point of young Leela’s life. When the dance bars were banned in 2006, Leela and hundreds of girls like her were left to the seedy streets and the even seedier pimps. It’s a heartbreaking story that will fill your head with uncomfortable knowledge of Bombay’s notorious sex trade. Hm, I’m thinking maybe it’s time to stop complaining about my college loans now; at least I get to keep my clothes on when I feel like it. 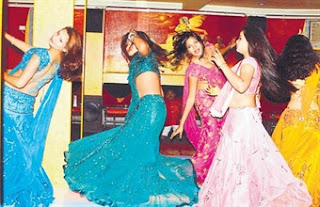