african american history in the capitol.

I had never really thought of a street having a history until my friends and I re-made the Beatles Abbey Road album cover when we were in London. When you think about it, anything of consequence that happens outside usually happens on a street. Therefore, streets have more history than one might think. I mean, my entire childhood was spent on my neighborhood streets. Whoa, epiphany happening over here. Blair A. Ruble is someone who understands the significance of a street and its history, so much in fact that he wrote a biography about one. 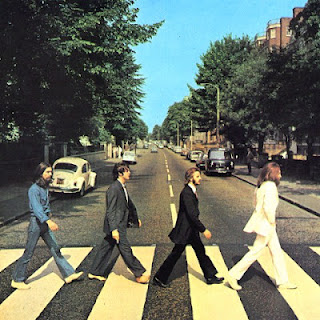 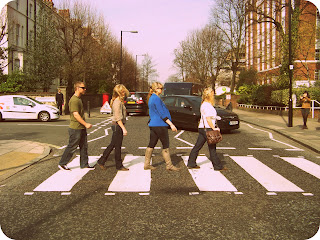 Here’s a little background: In its cultural heyday, U Street was known as Black Broadway, housing the largest African American community in Washington D.C. The neighborhood includes the works of African American architects, including John Lankford, who was then referred to as the "dean of black architecture" and noted for the True Reformer Building at 1200 U Street NW. U Street has long been a center of Washington's music scene, with the Lincoln Theatre, Howard Theatre, Bohemian Caverns, and other clubs and historic jazz venues. I don’t know how many streets have biographies written about them, but U Street's is definitely the hippest. 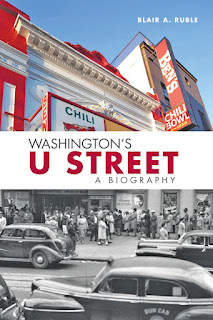 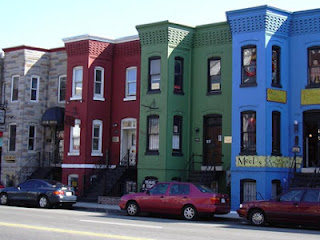 Talk about STREET credibility. Ha, yeah that was me being funny.
at Wednesday, May 30, 2012